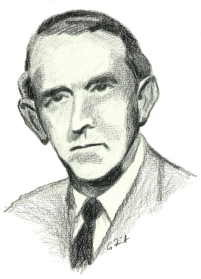 The chief designer at Hawkers, Sydney Camm was the eldest child of Frederick and Mary Camm and was born in Windsor on 5th August 1893. Camm became interested in aircraft at an early age and was a member of the Windsor Model Aeroplane Club. He built model gliders for boys at Eton College.

After leaving school he became an apprentice woodworker and later joined the Martinsdale aeroplane company, working there during the First World War. In 1922 he joined the Hawker Engineering Company at Kingston-upon-Thames as a Senior Draftsman. His first aircraft design was the successful Cygnet race plane in 1924. 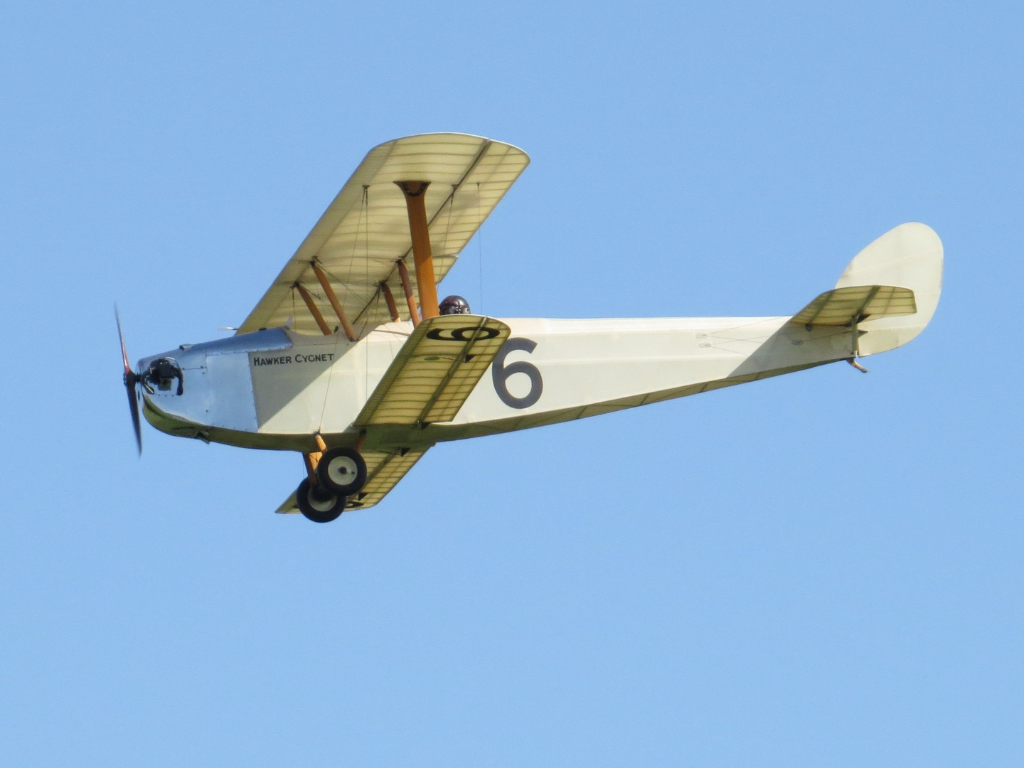 Camm was promoted to Chief Designer in 1925 and from then on he was to work on an unprecedented range of technological advances in aviation. From the 1920s to the 1960s he designed 52 aircraft ranging from gliders, biplanes, monoplanes, jets and finally, Camm’s team developed Vertical Take Off and Landing with the P.1127 experimental aircraft. This aircraft led to the Harrier and Sea Harrier fighter-bombers. 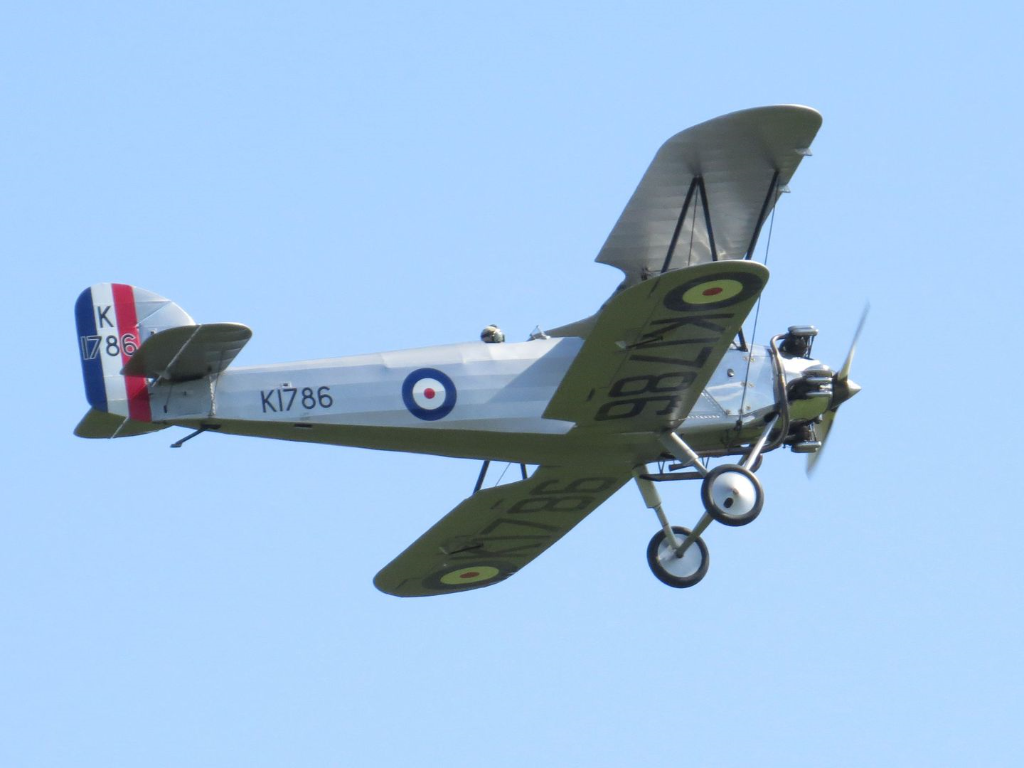 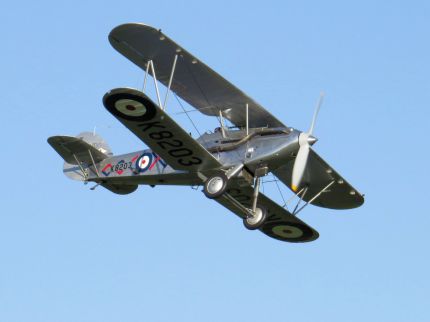 The three Camm-designed aircraft operational during the Second World War were particularly important in the major campaigns and battles of the conflict. The Hurricane notably in the Battle of Britain and the Battle of the Atlantic; the Typhoon in the Liberation of Europe; and the Tempest in the Battle against the V-1 Flying Bomb.

Over 26,000 aircraft of Sydney Camm designs were built. He had an astonishing career by any measure and before he died he had been planning the design of an aircraft to travel at Mach 4, four times the speed of sound. 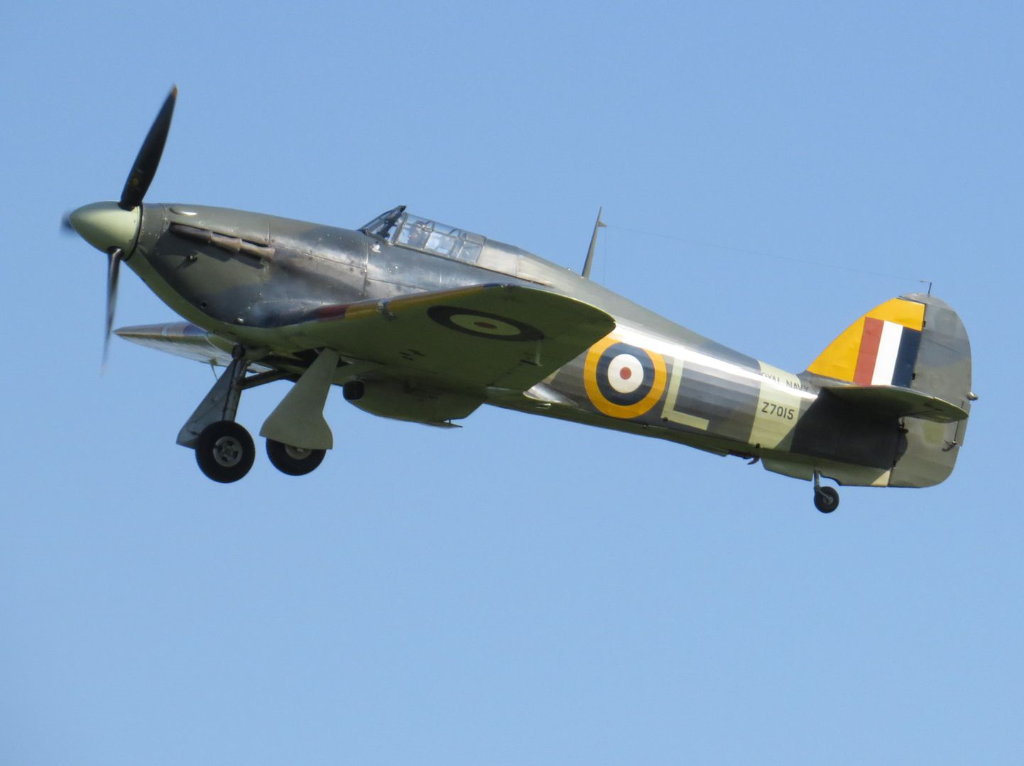 Sea Harrier Z7015 is based at Old Warden

Sydney Camm lived at Thames Ditton in Surrey. He married Hilda Starnes in 1915 and they had a daughter in 1922. He was a member of the board of Hawker, and later Hawker Siddeley Aviation from 1935 until the end of his life. In 1953 he was knighted for his contribution to British Aviation. He died on 12th March, 1966 at Richmond, Surrey and is buried in Long Ditton. 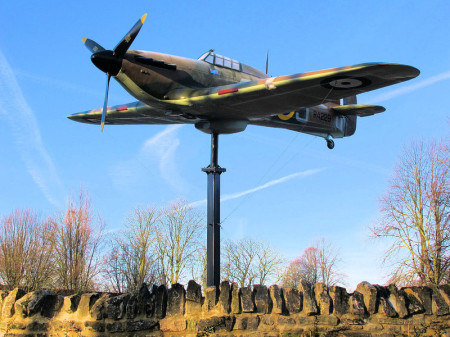 On 21st July 2012 a full-size replica of a Hawker Hurricane was unveiled in Alexandra Gardens, Windsor, as a memorial to Sir Sydney Camm, CBE FRAeS.