It isn't fit for humans now

There isn't grass to graze a cow

In 1937, with the outbreak of the Second World War imminent, Betjeman wrote his infamous poem Slough. By coincidence, that very same year, the first Hawker Hurricane fighters came off the production line at Langley which is now part of Slough.

This was ironic because during the Battle of Britain, the Hawker Hurricane shot down more enemy aircraft, especially bombers, than all other forms of defence put together thus preventing many bombs, friendly or otherwise, falling on towns and cities across the whole country. 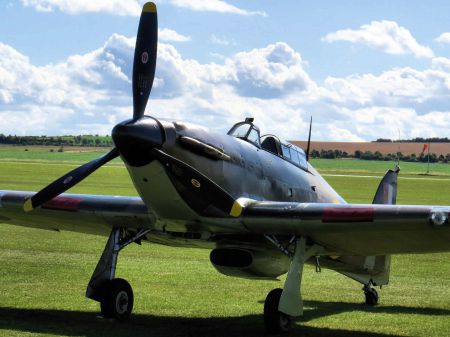 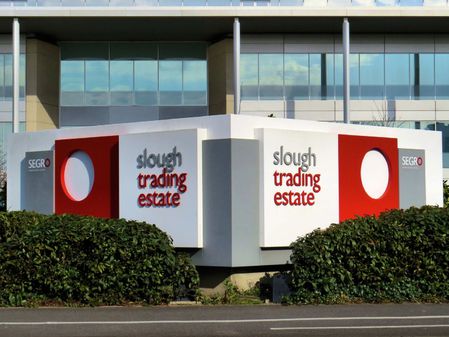 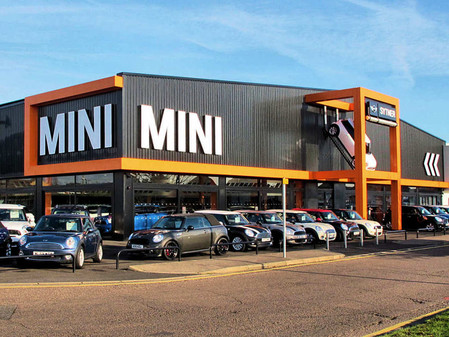 Sytner is the largest Mini dealership in Europe.

Slough Trading Estate is Europe’s largest such estate in single private ownership and has come to define modern Slough and several multi-national companies have based their head offices here. Here’s what the Slough Chamber of Commerce has to say about the town:

‘The Slough Chamber of Commerce is the largest of eight Chambers which cover the Thames Valley Region.

Slough has a thriving £25 billion economy and ambitious, confident plans for the future.

Slough is one of the top three most productive towns in the UK outside of London and we’re home to some of the best known names in business including Amazon, Honda, Research in Motion, O2 and Mars.

Companies like these choose to locate in Slough because of the transport links, the plentiful supply of talent and the excellent infrastructure and networks in the area. And we are delighted to welcome them.’

In January 2015, four schools in Slough Borough Council were rated in the top 100 out of over 3,100 secondary schools in the country by the Department of Education for GCSE results.

The rankings were based on the number the number of students who achieved at least A* to C grades in GCSE subjects that included English and Maths. The schools concerned were: 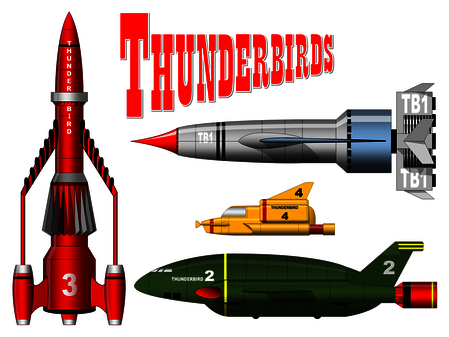 The TV series Thunderbirds, Stingray and Captain Scarlet were produced in Slough

The first Ford Transits and the Ford GT40, four times winner of the Le Mans 24 hour race, were built in Slough. Other successful motor racing teams have been based here such as McLaren, Lola, Surtees and JWAE Gulf who redesigned a version of the disappointing Porsche 917 to turn it into a world beating race car. 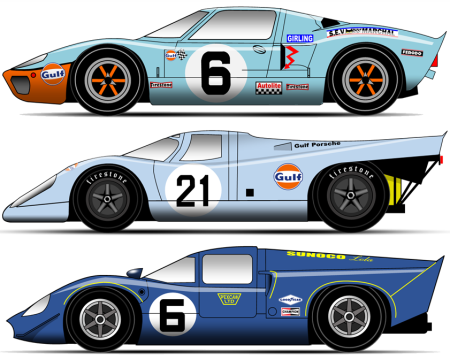 Slough has a population of over 140,000. The town centre has two indoor shopping centres and there are more than 300 shops, restaurants and pubs. The diverse cultures of the town offer an exciting mix and range of restaurants to satisfy pretty much any palette. 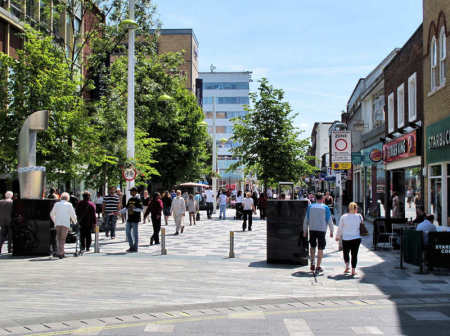 The busy High Street is pedestrianized

Slough is well positioned for communications and travel. The Great Western Railway provides links to London, the South West and South Wales. The M4 motorway parallels the railway and links to the nearby M25 and the M40 links to Birmingham, the North, North Wales and Scotland. London Heathrow Airport lies just to the east and offers flights around the world. 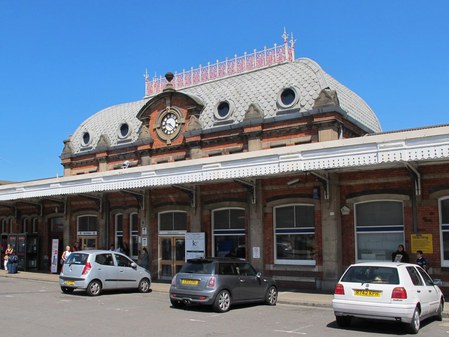 The unique and ornate Grade II listed station buildings were designed by John Danks and opened in 1884.

For quality of life, Slough has over 60 public parks and open spaces in the town, all well-presented and well maintained. At the time of writing, four of Slough’s parks had Green Flag awards.

About 3 miles of the Jubilee River lies within the town’s boundaries including Dorney Wetlands, which is becoming an important area for wildlife. Some surprising wildlife thrive here including red kite, little egret, muntjac deer and ring-necked parakeet. 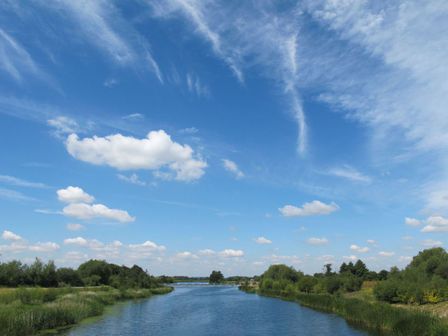 Close to the town centre is tranquil Herschel Park surrounded by the Victorian houses of Upton Park; The Mere which was the home of Charles Dickens’ publisher, Bentleys; St Laurence’s Church, the oldest building in Slough and resting place of astronomer Sir William Herschel who lived and worked in the town. 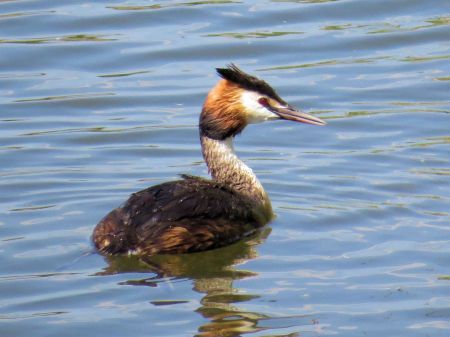 Compared to its neighbours Eton and Windsor, Slough hasn’t many listed buildings. This is because before the First World War the area we now know as Slough was a series of small villages centred around old coaching inns on the London to Bath Road. However, much of the older parts of Eton College were built from bricks made in Slough.

The Ostrich Inn in Colnbrook is credited with being the third oldest pub in England and is said to have been the site of some sixty murders by its landlord in mediaeval times. 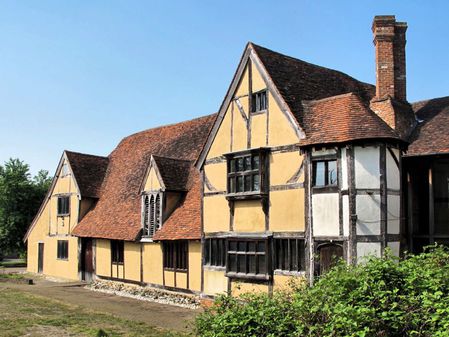