Famous people with a connection to Slough

Caroline Herschel (1750-1848) – astronomer and assistant to her brother William

William James Herschel (1833-1917) – Scientist. First to understand that fingerprints are unique to individuals

Richard, 1st Earl of Cornwall (1209-1272) – Plantagenet. Had his home at a palace which stood on the site of Cippenham Moat

Beryl Catherine Platt (1923-2015) – Baroness Platt of Writtle CBE, DL, FREng. A Conservative member of the House of Lords. Studied aeronautical engineering and worked at Hawkers flight test department during the Second World War. After the war she worked as an engineer on flight safety for British European Airways. 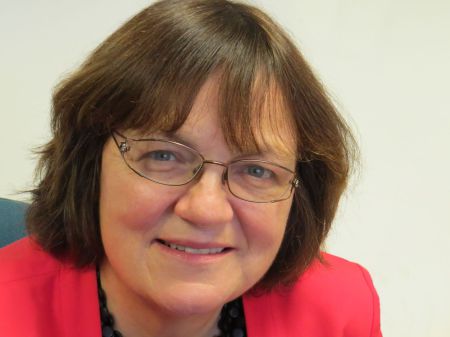 Jane Fallon (1960) – Novelist and TV producer. Among her TV productions is EastEnders (from 1985-1994). Novels include Skeletons and Got you back. Attended St Bernard‘s Convent. She is the partner of Ricky Gervais.

Philip Hinchcliffe (1944) – Television producer and writer best known for the sci-fi series Doctor Who from 1974-1977. Other credits include episodes of the TV series Crossroads and production work on Taggart and Rebus.

Una Stubbs (1937) – Actress and retired dancer. Most famous for her role as Rita, Alf Garnett’s daughter, in the BBC TV sitcom ’Till death do us part

Gus Isidore () – Guitarist, also bass guitarist and drummer who played with such acts as Marc Bolan, Phil Lynott, Peter Green, Peter Gabriel and Seal. He is left-handed and plays his guitar the 'upside down and the wrong way round'. 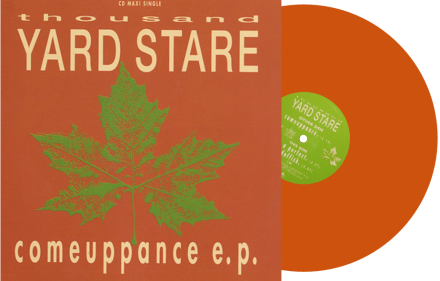 Sir Stirling Moss OBE (1929) – In 1948 he practiced driving his first racing car around a housing estate under construction in Slough. It was on a weekend when the estate was deserted.

Gary Flint – Creator of this website was born in Farnham Royal and has lived in Slough ever since.

John King (1960) – Novelist whose works include The Football Factory, Headhunters, England Away, Human Punk, The Prison House and Skinheads.

Peter Osgood (1947-2006) – Footballer for Chelsea and Southampton, died aged 59 on 1st March 2006 while attending his uncle's funeral at Slough Crematorium.

Michael Portillo, while visiting Herschel Park in an episode of the BBC TV programme Great Railway Journeys, said: ‘If this beautiful green park wasn’t your view of Slough, and I confess it wasn’t mine, then we should be ashamed of ourselves. We have done an injustice to this fine Berkshire town.’

On an episode of Eight out of Ten Cats does Countdown, Sarah Millican brought a TV showing a football match to point in Sean Lock’s direction to distract him during the game. Sean said ‘Oh, Slough versus Bideford.’ Romesh Ranganathan on Sarah’s side said ’I find the back of TVs fascinating.’ To which Sean replied ‘When you’re watching Slough versus Bideford the back of the TV would be more fascinating.’