Slough, being on the London to Bath Road, was a natural first stop out of the capital (or last if you were going the other way). Several coaching inns were built along the route and it was a major beginning to the early growth of Slough. Sadly many of these historic buildings have gone, partly due to the advent of the Great Western Railway but also to develop the land supposedly for more profitable business again usually with the ugliness of a modern era.

Many inns and pubs across the country have gone out of business due to changes in social trends and the advent of smoking bans in public areas.

The last surviving inns from the coaching era are the Red Cow at Upton and the Three Tuns at Salt Hill. Inns that either no longer exist or that have been converted to another use include: 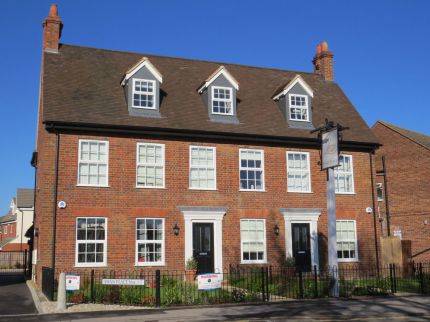 Never a coaching inn to my knowledge, the Swan in Lower Cippenham, was converted into flats and became ‘Swan Place’. A nice touch is the pub sign at the front. 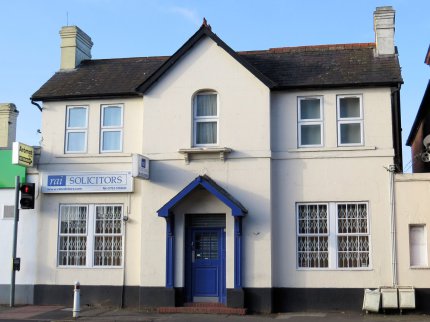 This building in Stoke Road just north of the road bridge over the railway is now a solicitor’s office, I was originally a public house known as the Brickmaker’s Arms. When the brick industry in the area was exhausted it became known as the Printer’s Devil. 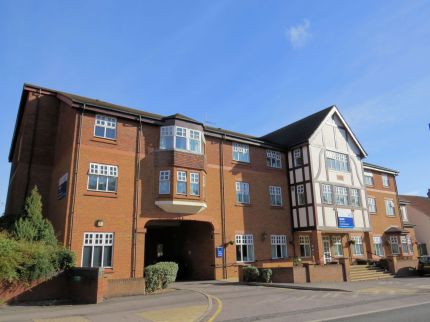 One example of a pub being destroyed before listed status could be applied was allegedly the White Horse coaching inn on the south side of the Bath Road west of the town near the Huntercombe Spur of the M4 Motorway It was about ten metres west of Brook Path. 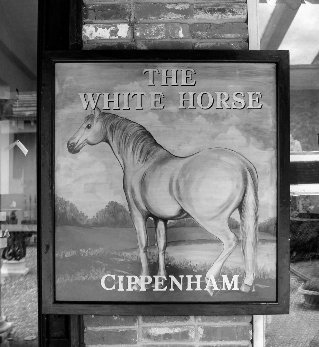 Henry Francis Hone was publican of the White Horse 1879-1884. He was apparently also Cippenham surveyor of highways for a time during that period. This is confirmed to some extent by the 1881 census. Nine years later the family immigrated to Vancouver, Canada. 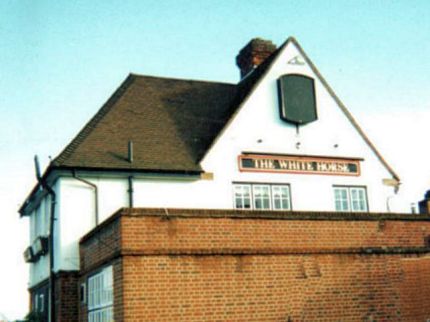 The colour photographs were taken some time between 1996 and 2000. It stood on the Bath Road next to Brook Path and Two Mile Brook. It was known as Two Mile House before it became the White Horse. It was demolished circa 2003 to make way for Trade Sales car parking. The exact age of the inn is unknown. 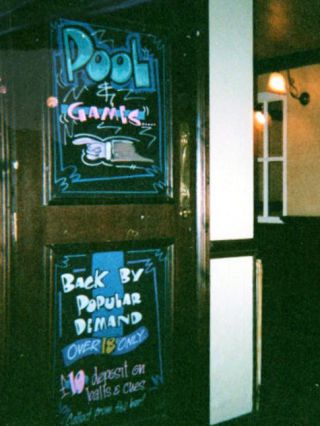 Proving when the inn was built provides a number of challenges especially for me as I am not an expert in this field (or any field for that matter). The best clues are in the brickwork and the biggest one is in the monochrome photo of the internal pillar at the beginning of this article..

The pattern is known as Stack Bond as the bricks are stacked one above the other rather than overlap as in Running Bond or Flemish Bond etc. If used to build a wall stack bond is very weak compared to the overlapping bond types. Using it in a pillar, where the force on it is downwards it doesn’t matter so much. This type of bond is not used very much if at all these days but it may have been used in the 19th century. 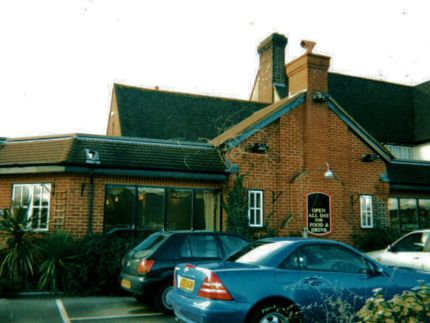 The photograph from the car park shows that the external brickwork is running bond. This method has been used over a much longer period. It’s a simple pattern but is much more robust for building construction. The bricks were almost certainly local Slough red bricks. The Slough brick industry was still very busy in the mid-19th century.

Postcards from Slough would be very grateful if anyone can provide further information on how and when this inn was destroyed or provide even more photographs of the of the inn that we can use. Pease click on the comments button below to send an E-mail. Progress will be posted on this page:

A memory from the author

‘When I was in my early twenties it was one of ‘my pubs’ because it was fairly central to me and a few of my mates. We would meet up for an evening’s drinking. There was no need for any of us to be a driver and at the end of the evening. We chose the lounge for the evening which added a few penniess to each pint then we would walk home in our respective directions, all of us too tight to use cabs.’

A message from Vancouver  Island, Canada

I found your website while researching my family tree. On your website, in the article ‘Wrong with Slough’, you describe The White Horse Inn.

According to the 1881 census, my 3x great grandfather Henry Francis Hone was publican at The White Horse, 2 Mile Brook. He also appears in the 1883 Kelly's Directory at ‘White Horse, Two Mile brook, Burnham, Maidenhead.

In the article you mention the lack of photos of the exterior of The White Horse, but have an interior photo posted (which is like gold to me). I would be keenly interested in seeing any further photos that turn up.

HF Hone's name appears several times in the ‘The Slough, Eton & Windsor Observer’ through the 1880s. I have attached a scan clipping from August 1, 1885 that tells a tale of how Mr. Hone (in the article it's misspelled as Hine) tried to sell off the business at The White Horse to one Mr. Buchanan in September of 1884.  Buchanan backed out when he found that Henry had simply moved down the Bath Road to The Windmill Hotel at Salt Hill.

Based on the clipping, it appears Henry would have taken over at The Windmill Hotel in late 1884. Apparently The Windmill Hotel was a pub built by Wethered’s after the original Windmill Inn (also listed in your article) burned down in April 1882. A shame none of these establishments exist today.

The family migrated to Vancouver, Canada in August, 1890.

Your article is very much appreciated! 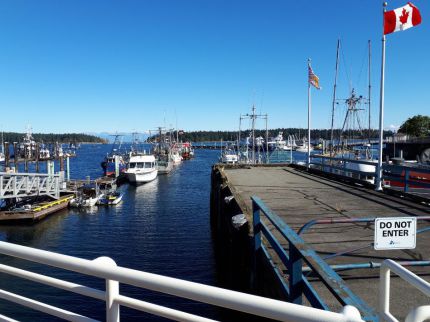 The harbour in Nanaimo, BC. The view is eastward, the small island on the left is called Newcastle Island, and the one on the right is called Protection Island.

I would like to express my thanks to Dawn Shrewsbury for her contributions to this article and for her initial contact which led to this item.

Thanks also to Chris Kilgour from Vancouver Island for sharing his wonderful story from his family history, the photographs and his kind permissions.