Slough became a local government district in 1863 when the Slough Local Board of Health was elected. In 1894 Slough became Slough Urban District and was enlarged in 1990 with the addition of Stoke Road to the canal, Chalvey and Salt Hill to Montem Mound and part of Langley. Agars Plough was given to Eton and became playing fields for the college.

Slough further expanded 1930-31 with the addition of parts of Burnham, Dorney, Farnham Royal, Horton, Langley Marish and Stoke Poges and the town became a Municipal Borough. These changes increased the population from about 16,000 to over 28,000. 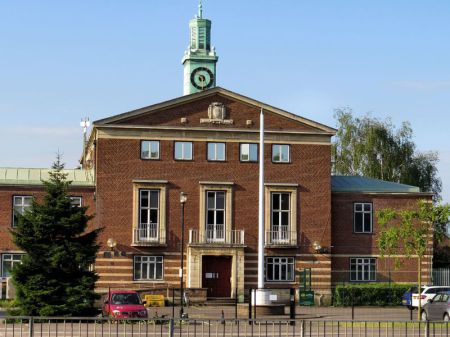 The original building of the Town Hall was opened in 1937. It has now been converted to a school.

In 1945 the new parliamentary constituency of Eton and Slough was contested for the first time. Prior to this Slough was part of the Wycombe constituency. Since 1983 Slough has been a constituency in its own right.

Summary of MPs for Slough

Slough and Eton’s first MP was playwright Benn Levy who was credited with co-writing Alfred Hitchcock’s first talkie Blackmail (1921). In his career as a Labour MP he was thought of as to the left of the party and he was a supporter of the Campaign for Nuclear Disarmament. He stood down in 1950 and went on to serve on the Executive of the Arts Council and as Chairman of the League of British Dramatists.

Fenner Brockway was the next MP for Slough and Eton. Brockway was a conscientious objector during World War One and was prosecuted 9 times for this ‘crime’ spending nearly 3 years in gaol. He opposed to the arms race and was instrumental in setting up CND. He remained MP for Slough and Eton until 1964 and was made a life peer as Baron Brockway of Eton and Slough. He died in 1988, just a few months short of his hundredth birthday. 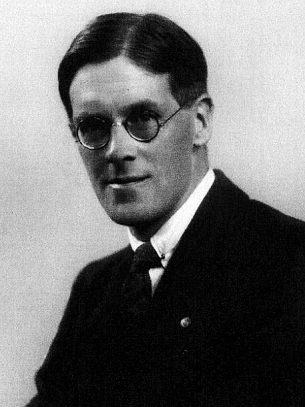 Fenner Brockway in his younger days

In 1964 Conservative Anthony Meyer won the seat of Slough and Eton which he represented until 1966. He was pro-Europe and later ran as a ‘stalking horse’ in a leadership challenge against Margaret Thatcher in 1989.

At the age of 35, Joan Lestor took the constituency for Labour in 1966. She was elected to the Labour Executive in 1967 and in 1977 she became Party Chairman. She served as Under-Secretary for Education and Science twice and Under-Secretary at the Foreign and Commonwealth Office. 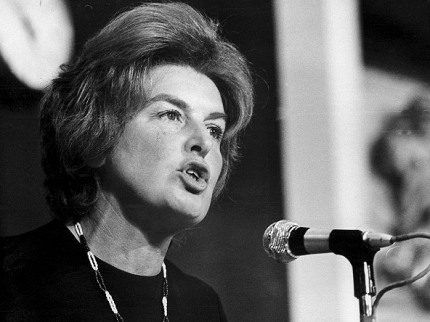 In 1983 the boundaries were changed and Slough became a parliamentary constituency on its own whilst Eton joined with Windsor and Maidenhead.

In 1983 John Watts won the seat and became the Minister for Roads and Transport in 1994 overseeing the privatisation of British Rail. In the 1997 general election he decided not to stand for Slough but instead contested Reading East which was thought to be a safer seat as the sitting Conservative MP was about to retire. He lost to Labour candidate Jane Griffiths.

Fiona MacTaggart became MP for Slough in 1997. Her great-grandfather was Sir John MacTaggart who was treasurer for the first Labour Party branch which had been set up by Keir Hardy. In 2003 she became Under-Secretary for the Home Office. She has been Chairperson of the Parliamentary Labour Party Women’s Committee since 2001. 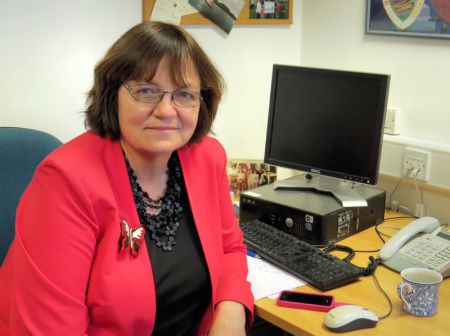 In 2017 Fiona MacTaggart announced her intention not to stand at the forthcoming election.