Why the Dickens did Charles Tringham live in Slough?

Charles Tringham was the pseudonym that Charles Dickens used while he rented a house in Slough for his mistress Ellen Ternan. 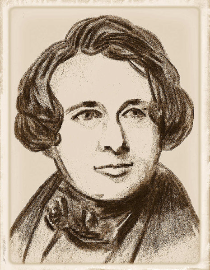 In 1857 Dickens met a young actress called Ellen ‘Nelly’ Ternan after seeing her performing at London’s Haymarket Theatre. Later he cast her, her mother and one of her sisters in a performance of The Frozen Deep in Manchester. Dickens was forty-five when he met the eighteen-year-old Ellen but in spite of the age difference they started an affair.

In May 1858, Dickens separated from his wife after 22 years of marriage when she discovered the affair. In 1860, Nelly Ternan left the stage to be supported by Dickens. The Berkshire Records Office recently discovered that Dickens rented a house from April 1866 to June 1867 under the pseudonym of Charles Tringham in Slough High Street. The property, named Elizabeth Cottage, is long gone now. It is said to have suffered a fire in 1889. The derelict building was finally demolished in around the 1960s/1970s when the area was redeveloped.

Many thanks to John for supplying me with some important detail on Elizabeth Cottage. As a child John used to play in the ‘dark and creepy shell’ of Elizabeth Cottage and picked apples from the nearby overhanging trees. 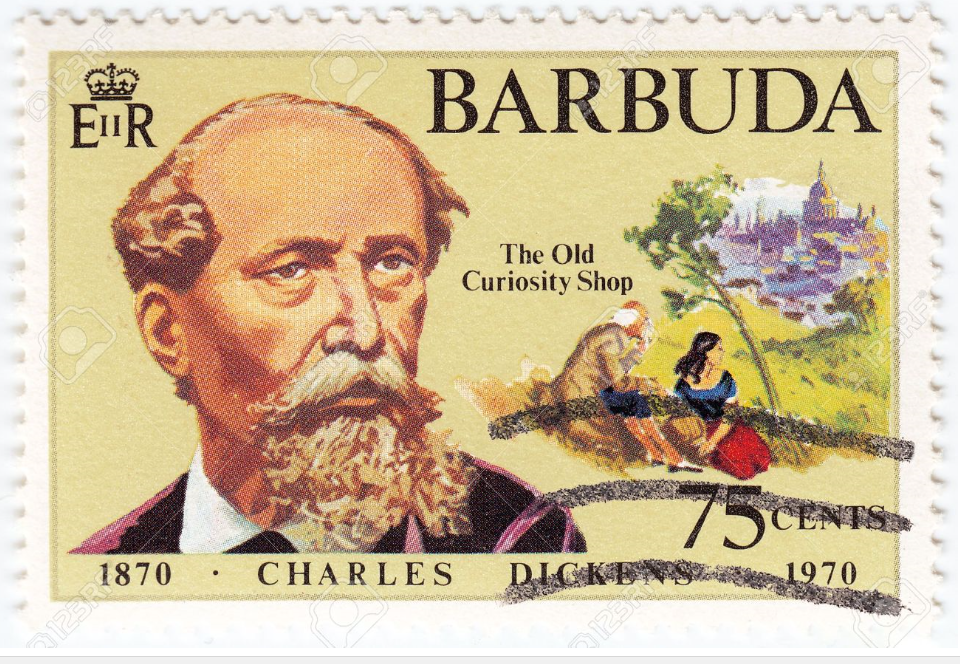 Charles John Huffam Dickens was born on 7th February 1812 at Landport, Portsmouth. He was the second of eight children of John and Elizabeth Dickens. He married Catherine Thomson Hogarth in 1836 and set up home in Bloomsbury, North London. The couple had ten children. 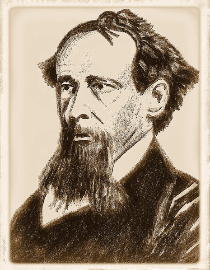 An earlier Dickens connection with Slough began in 1836 when he was employed by publisher Richard Bentley as editor for the publication Bentley’s Miscellany, a kind of Reader’s Digest of its day. Dickens’ novel Oliver Twist was serialised in the publication and later Bentley became Dickens’ book publisher.

The Bentley family were originally from Shropshire but George Bentley and his son Richard came to live at 2 East Villas, Upton Park in 1860. 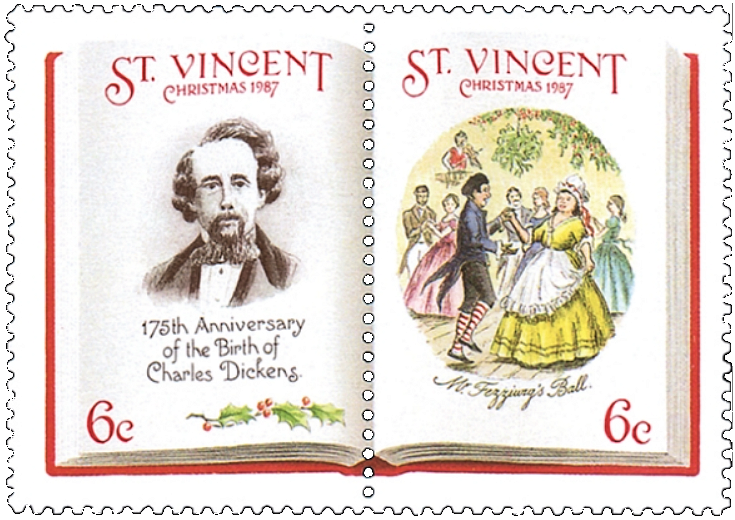 Dickens had over a dozen novels published along with many short stories, a few plays, and several non-fiction books. Among his most notable works include: Sketches by Boz, The Old Curiosity Shop, Oliver Twist, Nicholas Nickleby, Barnaby Rudge, A Christmas Carol, Martin Chuzzlewit, A Tale of Two Cities, David Copperfield, Great Expectations, Bleak House, Little Dorrit, Hard Times, Our Mutual Friend and The Pickwick Papers. 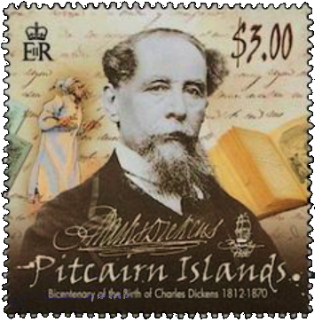 Charles Dickens suffered a stroke on 8th June 1870 and died the next day at Gad’s Hill Place having not regained consciousness. He was laid to rest in the Poets’ Corner of Westminster Abbey. 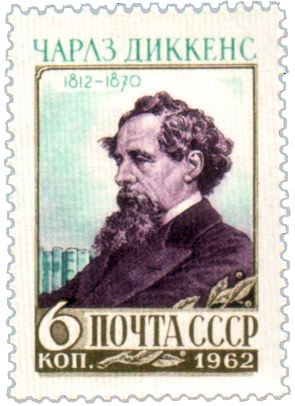