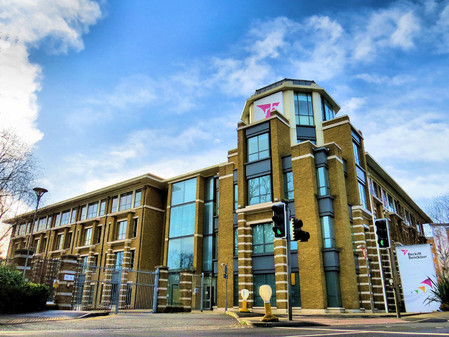 An Anglo-Dutch multinational consumer goods company, Reckitt Benckiser has its world headquarters on the Bath Road in Slough. It was formed in 1999 as a result of the merger of UK-based Reckitt & Colman and the Netherlands-based Benckiser NV.

In 1814, Jeremiah Colman began milling flour and mustard in Norwich. In 1840, Isaac Reckitt started a company called Reckitt & Sons operating a starch mill in Hull. The company diversified and was listed on the London stock exchange in 1888. The two companies merged in 1938 to become Reckitt & Colman Ltd and continued making further acquisitions.

Meanwhile, in 1823, Johann Benckiser founded his company in Germany. Its main concern was in industrial chemicals. The company went public in 1997 and the two companies merged in 1999. Reckitt Benckiser isn’t a name that leaps to mind but Reckitt Benckiser list of at least 90 product brands sold in about 200 countries around the world include many renowned names such as: 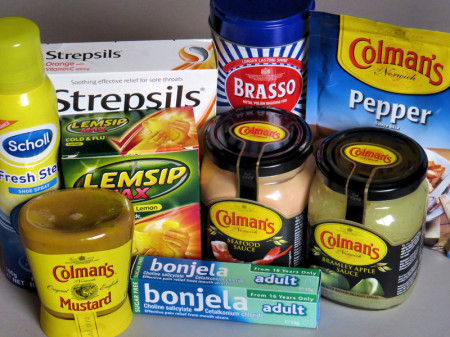 A few of Reckitt Benckisers products