These two aircraft were both originally built in Slough as Tipsy Trainers. G-AFJR was later modified to a Belfair with the addition of an enclosed cockpit in the 1950s. At some point they were acquired by the Brussels Air Museum.

The condition of the two aeroplanes were quite different.

In 2005 restoration work was begun in earnest by the Brussels Air Museum Restoration Society (BAMRS).

It was a daunting task but the work was carried out at a high rate thanks to the huge amount of reference material and knowledge accumulated over the years by Vincent Jacobs. This is a photo diary of the two restorations using data and images from the Brussels Air Museum Restoration Society website.

G-AFRV restoration as a Trainer 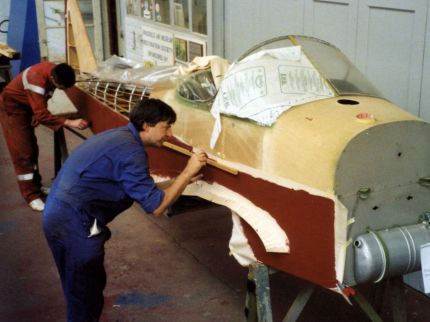 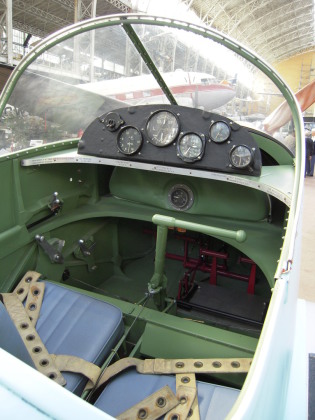 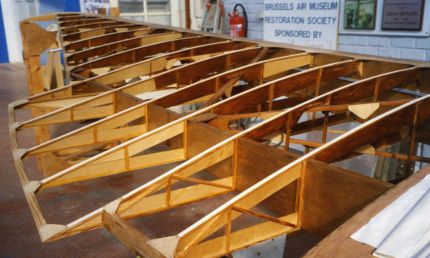 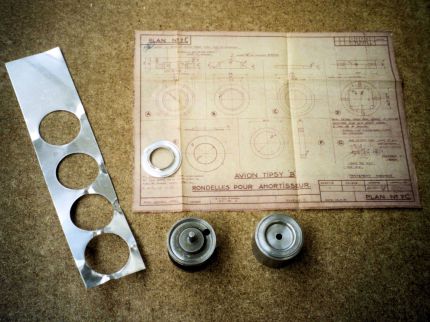 Rondelles pour amortisseur means washers for shock absorber and these are components of the landing gear below. 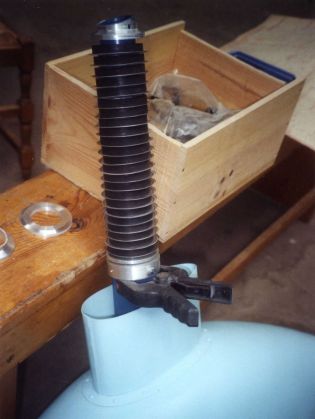 Update on the restoration of G-AFRV which is nearing completion

Restoration of Tipsy G-AFJR had begun. The fuselage was completely stripped out to assess any for damage and begin necessary repairs. 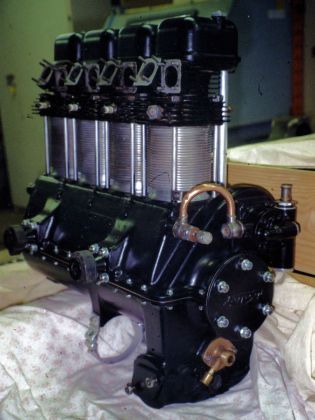 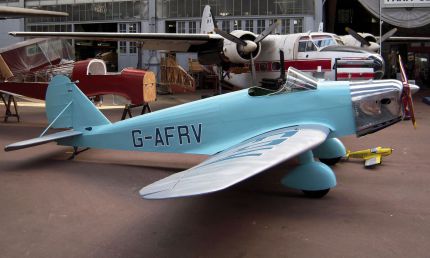 G-AFJR restoration as a Belfair 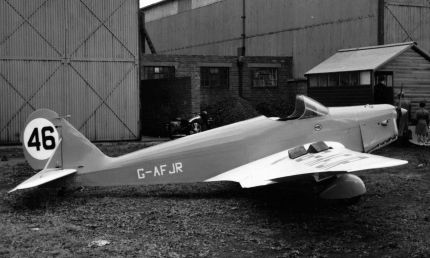 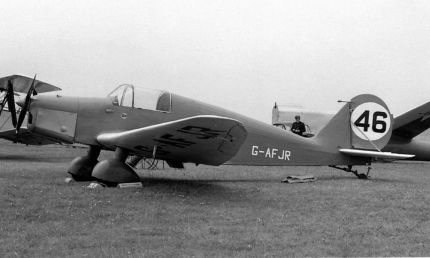 At some time during the 1950s, G-AFJR was modified to become a Tipsy Belfair 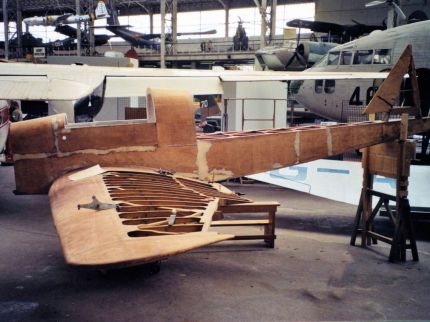 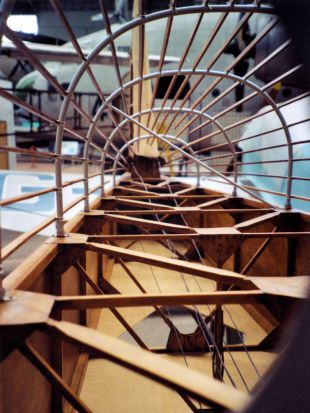 Progress on the restoration of G-AFJR 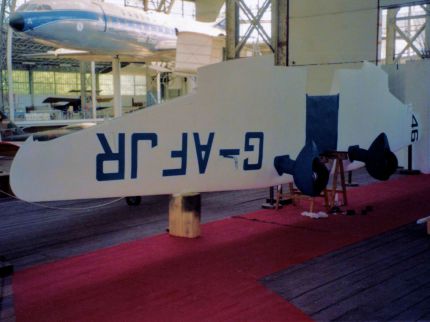 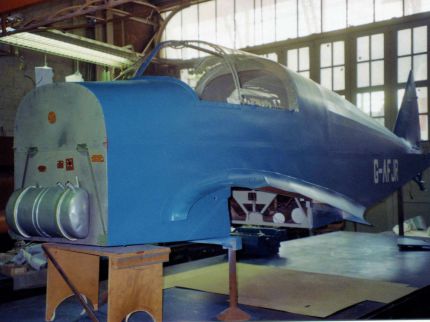 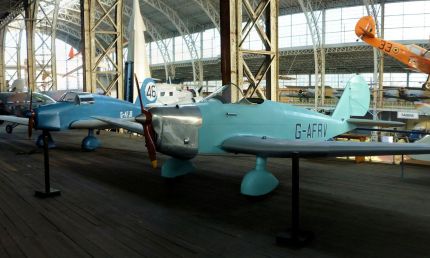 Formed in the 1970s, the society had the aim of restoring historic aircraft to display standard. It is staffed by dedicated volunteers and is a subsidiary of the Air Espace Lucht Ruimtevaart (AELR).

The AELR is a non-profit organisation responsible for the management of aircraft and historical documentation of Belgian aviation heritage. Other countries exhibits are also included. It is based at the Brussels Air Museum.

The Brussels Air Museum is located within the Royal Museum complex at the Cinquantenaire. The original buildings were constructed from 1875 onwards. The construction and enlargement continued steadily to accommodate the world universal exhibition of 1910.

The Air and Space department was created in 1972 and after 40 years the museum has evolved to include some 130 airplanes and other flying machines. Despite the huge hangar, the museum has had to store various exhibits due to a lack of space.

Other parts of the Cinquantenaire include the Archeological museum, Autoworld, the Military History museum, the Marine and the Armoured departments.

To visit the Brussel Air Museum click on the image below:

A third Slough-built Tipsy, Trainer G-AFVN/OO-DRY, is being restored to flying condition by the Belgian Aviation Preservation Association (BAPA). Click on the Trainer below to follow the progress of this project and learn more about the association:

Many thanks for the help, support and guidance on this and other articles within this website to Vincent Jacobs. Some of the materials contained in these pages are routed in the Brussels Air Museum Restoration Society (BAMRS). To visit the BAMRS website, click on the image below: