This page is particularly subject to change as articles may appear here until a more permanent home is found for them.

Slough is 7·8 miles long and 2·8 miles wide. The town covers an area of 12·75 square miles and is made up of 14 Wards. It is dissected by the A4 trunk road and the Great Western Railway Mainline. The M4 motorway passes through parts of its southern boundary while the M25 motorway passes its eastern border. 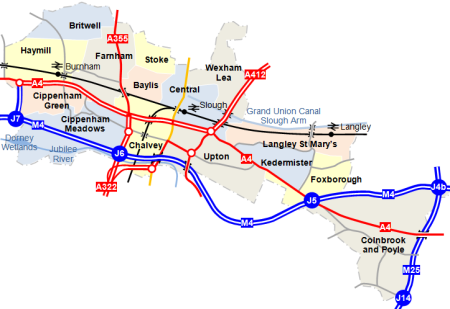 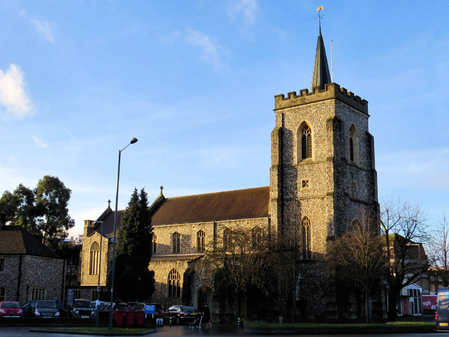 The first recorded mention of Slo was in 1196. In 1336 it became Sloo then Le Slowe, Slowe or Slow by 1437. General opinion is that its meaning is muddy land referring to an old hamlet between Upton and Chalvey.

Slough has been twinned with Montreuil in France since 1988. Montreuil was the headquarters of the British Army during the First World War. General Haig had his headquarters in the nearby Château de Beaurepaire. Montreuil is also the setting for part of Victor Hugo’s novel Les Misérables.

Since 2006, Slough has been twinned with Riga, the capital and largest city of Latvia.